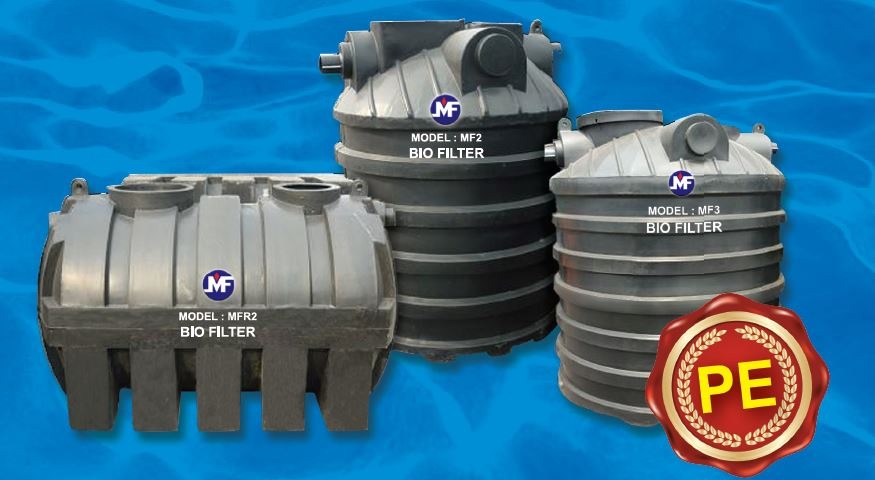 Population equivalent (PE) or unit per capita loading, or equivalent person (EP), is a parameter for characterizing industrial wastewaters. It essentially compares the polluting potential of an industry (in terms of biodegradable organic matter) with a population (or certain number of people), which would produce the same polluting load.? In other words, it is the number expressing the ratio of the sum of the pollution load produced during 24 hours by industrial facilities and services to the individual pollution load in household sewage produced by one person in the same time. This refers to the amount of oxygen-demanding substances in wastewater which will consume oxygen as it bio-degrades, usually as a result of bacterial activity.